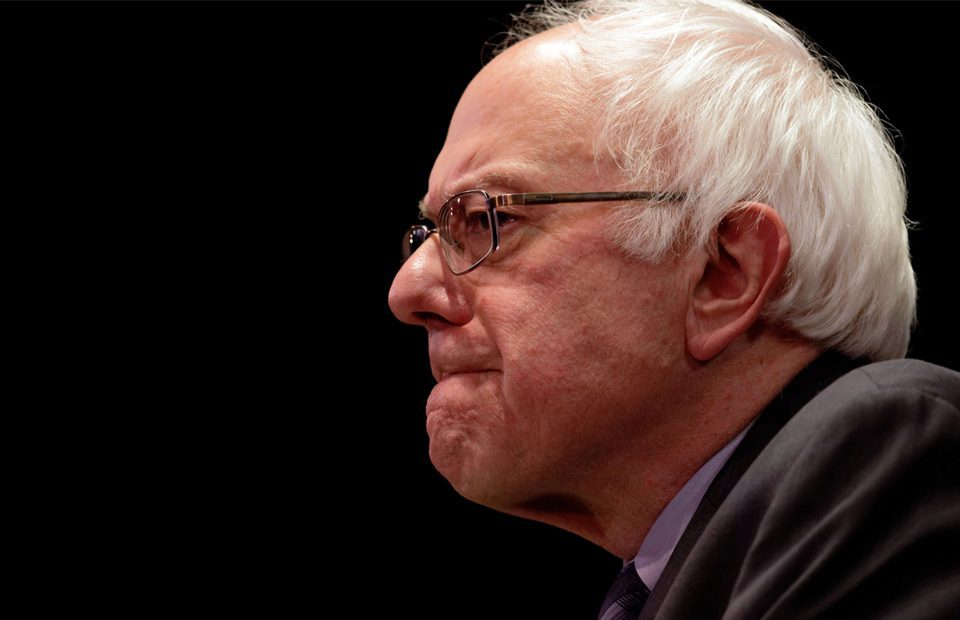 There is a lot of talk from some Presidential candidates about Medicare for all. On its face, it sounds great if Medicare could cover everyone. Everyone would have 100% of healthcare paid for by the government. BUT THAT’S NOT WHAT IT IS!

Medicare, as it is in its present form, will no longer exist. IN OTHER WORDS, IF YOU ARE CURRENTLY ON MEDICARE YOU WILL LOSE IT! You will no longer be able to go to the doctor unless the government approves it.

Under a single-payer system, the federal government will take complete control of our healthcare system. Under a single-payer system, patients, doctors, drug companies, everyone and everything involved with your healthcare will be controlled by bureaucrats in Washington DC. If you need a knee replacement, you may have to wait months or years to get it. The government may deny your knee replacement because of your age. The government may think the money would be better spent on the needs of younger people.

As an example, we can look at the availability of doctors for people on Medicaid. Medicaid is a system of healthcare provided by the state and federal governments for low-income people. Very few doctors take Medicaid because the government budget does not allow the doctors to be paid enough to cover their costs. Medicaid also has limits on what procedures its beneficiaries are permitted. Some doctors have stopped taking new Medicare patients.

Another example is the VA. The VA works well for a lot of people, but there has been a lot of controversy about mismanagement and long waiting periods for veterans. In many cases, veterans died before they were able to get an appointment. The bureaucracy got so big and so mismanaged it became less cost-effective.

The federal government is the largest employer in the United States. It is horribly inefficient. Anybody who has ever been in the military can tell you how much money the government wastes.

Bureaucrats create layer after layer of regulations you have to satisfy before you get your medical treatment. If you don’t believe me, ask your doctor what they think about Obamacare. Obamacare was supposed to reduce costs. You were supposed to be able to keep your doctor or your current plan. For some low-income people, costs did go down. But that subsidy is paid for by others in the form of premiums and deductibles that doubled. And Obamacare forces people into HMOs, so you cannot choose your doctor, and you have to have permission to see a specialist.

Medicare for all is a talking point that is meant to fool you. What Bernie Sanders and Elizabeth Warren are really talking about is a single-payer system. Complete control of the healthcare system by the Federal Government, where private health insurance will be illegal. I don’t know about the rest of you, but I want to keep my healthcare decisions between my doctor and me.

The CEO and President of Bobby Brock Insurance. A nationally syndicated Medicare advisor, best-selling author of Medicare Breakdown: The Alphabet Soup of Medicare, and pacesetter for over 20,000 senior market insurance agents. Featured in many insurance-related publications for his Medicare and Health insurance... Read More »
PrevPreviousMedicare insurance plans South Bend, Indiana
NextMedicare and Medicaid in a nutshellNext 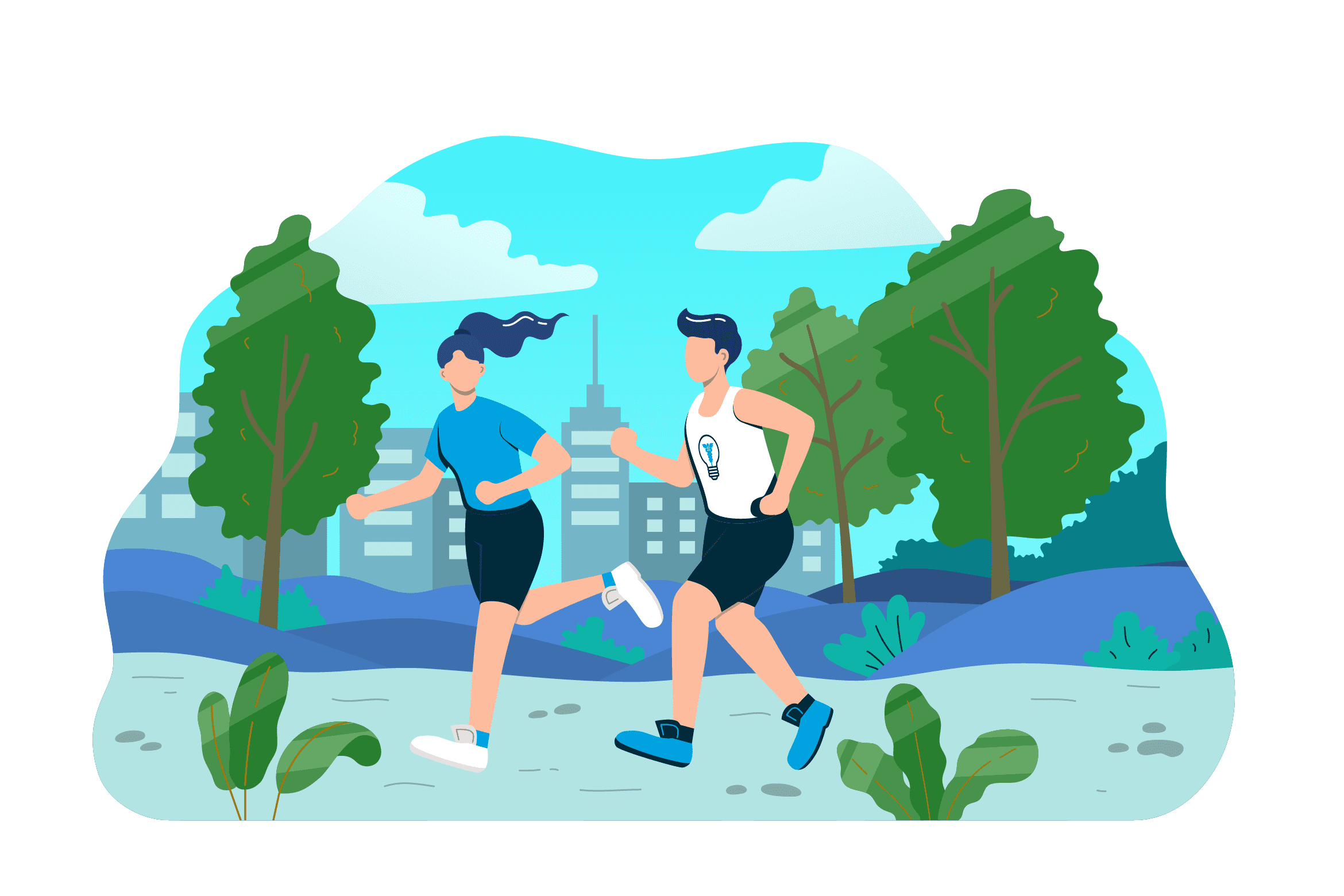 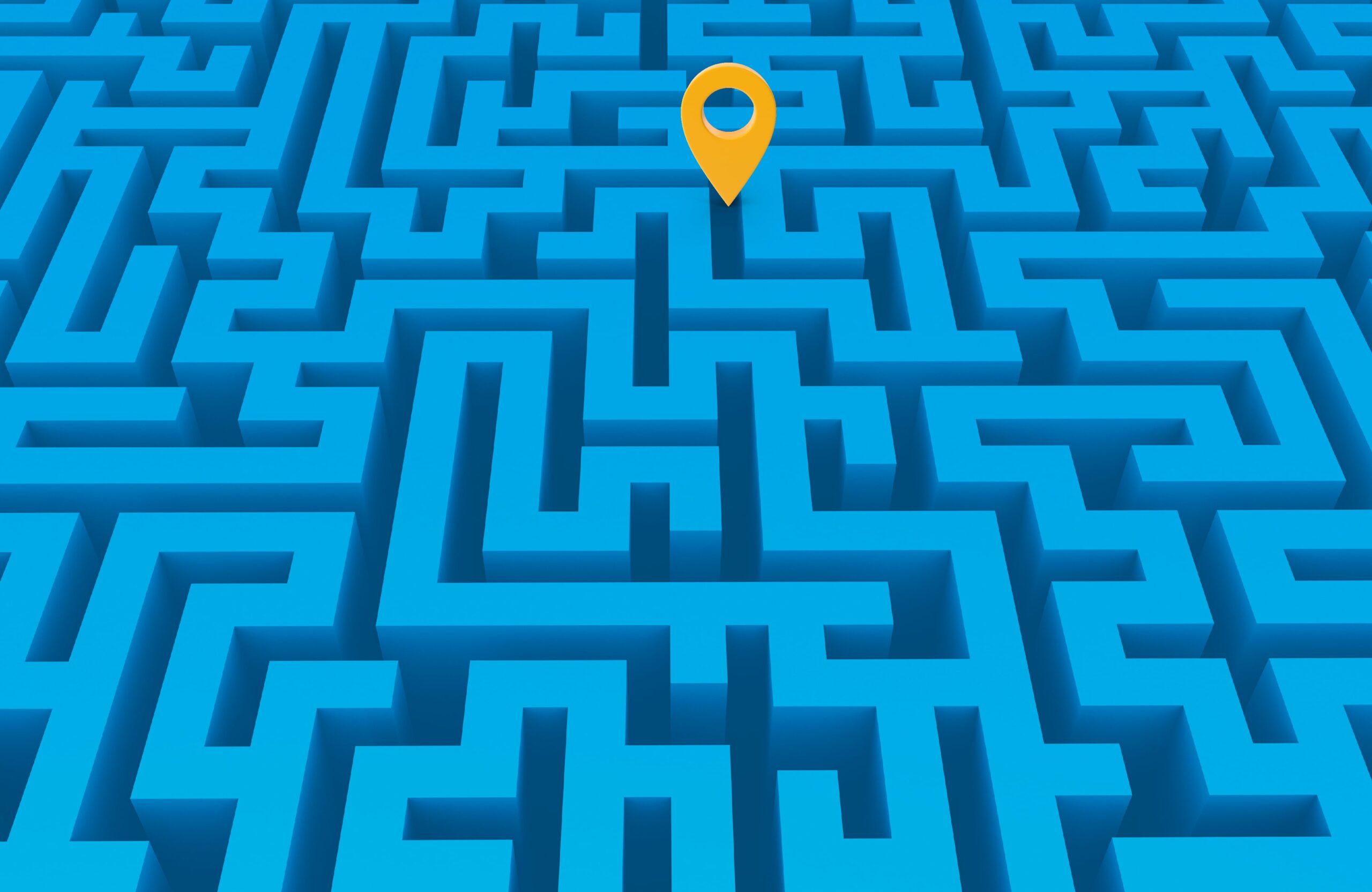 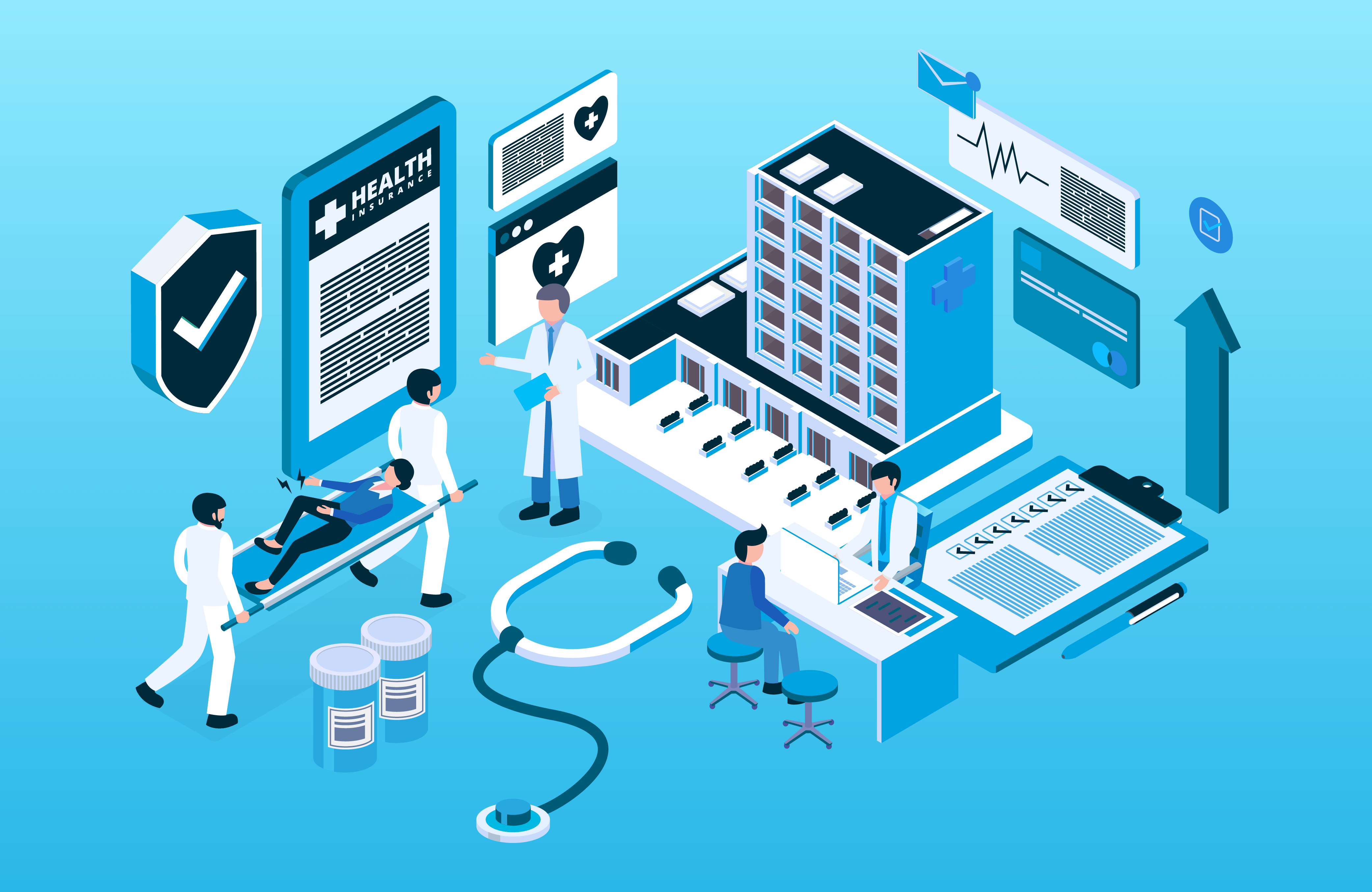 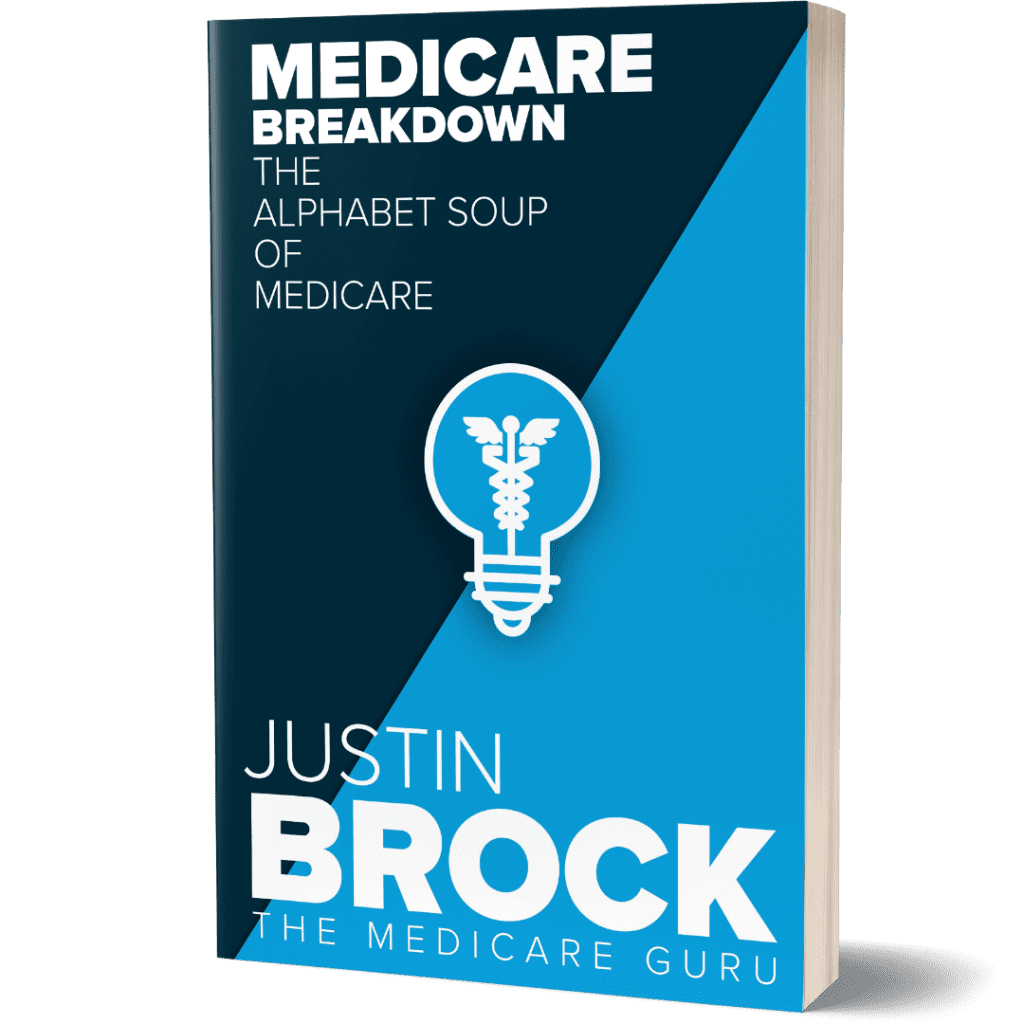